Machine learning (ML) based algorithms which identify heavy objects (e.g. b quarks and Z bosons) in jets, e.g. deep neural networks (DNNs), have been established firmly offline but not yet used in real time analyses (RTA). As a first objective, the student in this project will understand the resource cost of these DNNs, improve them if necessary, and adapt them to be used for real time analyses in the general purpose RTA stream for Run 3. This will significantly extend the applicability of the RTA stream for analyses. The industrial secondment to VERIZON will have the second objective of adapting ML frameworks, e.g. TensorFlow Lite, in resource-constrained environments, for real-time processing of images captured by embedded devices. This is an instrumental step towards in-vehicle embedded computing applications for VERIZON, where the student will be trained in theory and best practices of ML, and will return with expertise in RTA ML frameworks in constrained environments to improve the initial trigger selections towards their application in physics analysis. The third objective of this project is to exploit ML in trigger algorithms to validate the generic RTA stream by measuring the frequent and well understood Z → b b process, and then apply it to a new measurement of the H → b b process. The student will also collaborate with CERN experts and work on the monitoring, improvement, exploration, and analysis of the generic RTA stream. The fourth objective towards the end of Run 3 data-taking is to establish the general purpose RTA stream for High-Luminosity LHC, exploiting the extended capabilities of the new detector (tracking at Level-1 trigger, high granularity calorimeter, timing information).

A formal requirement for doctoral studies in physics is:

Good knowledge of spoken and written English is a requirement.The full eligibility criteria for the doctoral programme (PAPU) are outlined on the PAPU website.

A PhD position is an employment with the main duty to be engaged in PhD studies according to the study plan. The duration of PhD studies is 4 years full time, with a status as MSCA ESR covering the first three years which includes a competitive salary, family and mobility and travel/training allowances. The fourth year is covered by the Helsinki Institute of Physics. In addition, those appointed to doctoral student positions may be required to work with educational tasks, research and technical/administrative duties at a level of about 5% of full time.

For further information on this position, contact the supervisors directly.

In SMARTHEP, Helsinki is represented via the CMS group at the Helsinki Institute of Physics (HIP). HIP is a physics research institute that is operated jointly by the several Finnish universities involved in theoretical physics and experimental subatomic physics, mostly in connection to activities at international accelerator laboratories such as CERN.

One focus of the CMS group at HIP is on the analysis of the LHC data, in particular on new physics searches (charged Higgs bosons, SUSY), precision measurements with jets (top mass, strong coupling constant) and vector boson scattering (VBS). These are supported by strong involvement in detector operations on reconstruction, jet energy corrections (JEC), and machine learning (ML) applications in HEP. In addition, the group is strongly involved in the Phase-2 upgrade of the CMS detector. The group participates in the upgrade of the Tracker pixel detector and in the construction of the new Minimum Ionizing Particle Timing Detector Endcap Timing Layer (MTD-ETL). 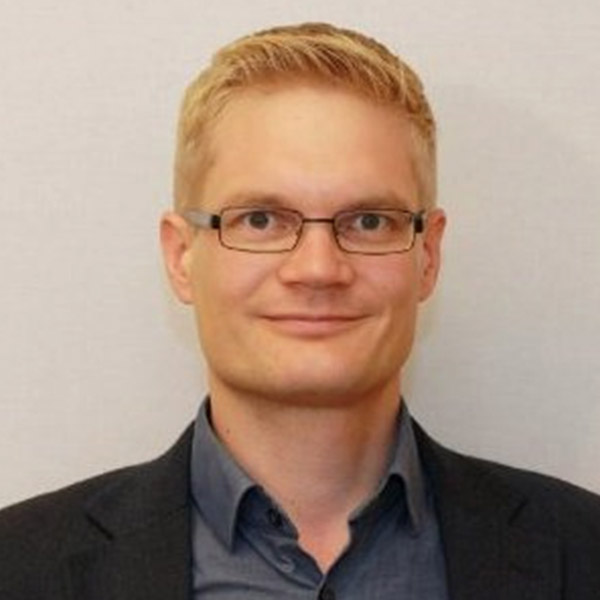 Mikko Voutilainen is associate professor in experimental high energy physics at the University of Helsinki, and works there since 2011. After research at the Tevatron at Fermilab (D0 experiment), he has worked at the CMS experiment since 2008. He is one of the leading experts for jet energy corrections, jet physics and quantum chromodynamics (QCD) research. 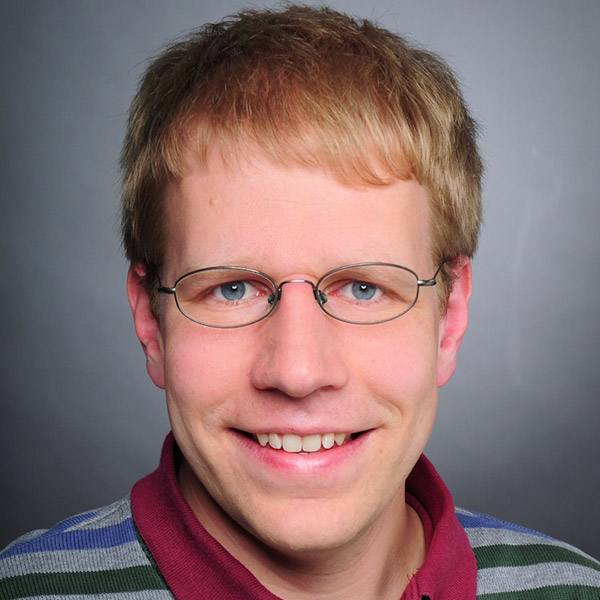 Henning Kirschenmann is senior scientist at the Helsinki Institute of Physics, and works there since 2017. He has been involved in the CMS experiment since 2010, striving to thoroughly optimize detector performance in order to maximise physics reach, leveraging latest data analysis tools and machine learning techniques both in detector performance optimization and physics analysis. Currently, he is co-convener of the CMS physics object group for jets and MET (JetMET). 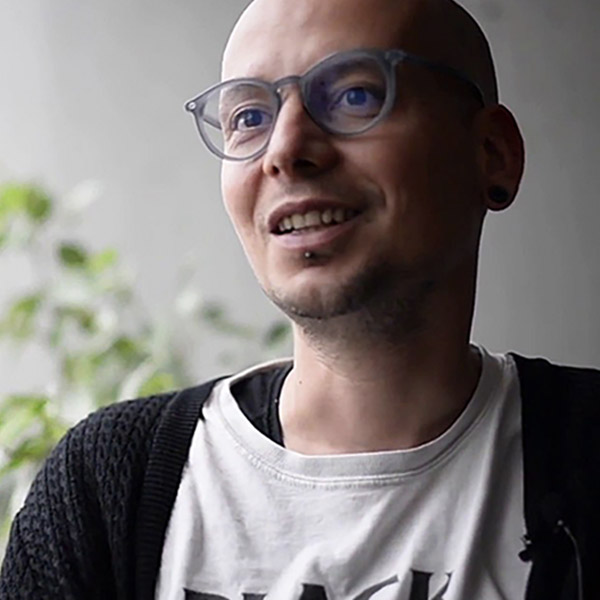 Maurizio Pierini is a particle physicist working on the CMS experiment at the Large Hadron Collider at CERN. He currently holds an ERC Consolidator Grant for a project that aims to use Deep Learning solutions to address particle physics problems. 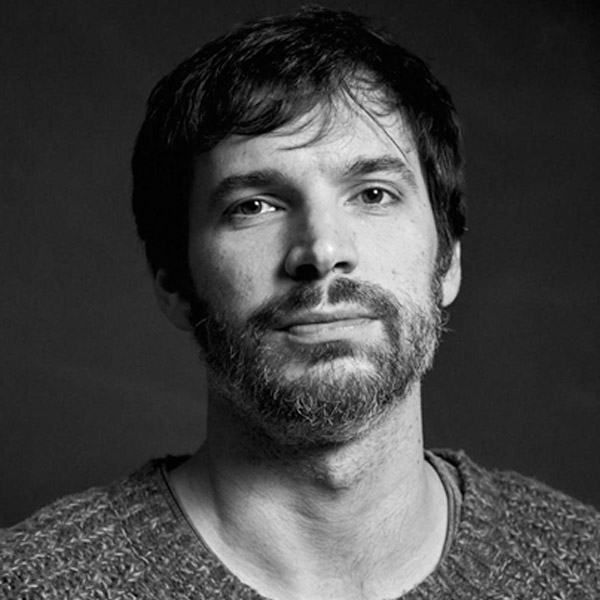