ESR5: RTA on heterogeneous architectures for LHC and self-driving cars

The student within this project will be trained in programming for heterogeneous computing architectures, and in simultaneously optimizing data formats and processing techniques to enable hybrid architectures to work together to solve problems which none of these technologies could solve on their own, in partnership with a number of computing hardware companies. The main focus of the PhD will be on CPU and GPU systems, as that is the chosen solution for the LHCb collaboration’s trigger. Experts at LPNHE will contribute to enhance the PhD training in the FPGA aspect. The PhD student will work on a novel ML method for optimizing heterogeneous computing architectures, and deploy it in the context of the specific requirements of real-time data processing in the LHC collaborations, in collaboration with the other students based in the Paris area. This optimization code will then be applied to the specific problems of the LHCb and ATLAS real-time data-processing architectures. The expertise in hybrid architectures and ML be employed in commercial collaborations between CERN and self-driving car companies, and on traffic predictions in collaboration with Ximantis. 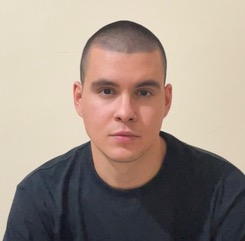 I have always been fascinated by fundamental physics questions. SMARTHEP will combine this fascination with my enthusiasm for programming, technologies and artificial intelligence. As part of this diverse team, not only will I achieve a lifelong dream of contributing to the forefront of science and becoming part of a CERN collaboration, but at the same time I will be trained on cutting-edge technologies that have a large-scale impact on the industry. Furthermore, I will have the comfort to do plenty of traveling to attend conferences and summer schools to expand my knowledge, share my work and make connections. My goal for this programme will be to provide the best possible results, in the given amount of time, for the CERN experiments and the industry, and eventually to contribute to the furthering of our understanding of nature at the fundamental level, by working hard, consistently and persistently. Equipped with this PhD, I will be able to continue my research career either in academia, at CERN, or the industry.

The Laboratory for Nuclear and High-Energy Physics (LPNHE) and the Laboratory of Informatics Paris 6 (LIP6) are located within 100 metres of each other inside Sorbonne University’s Jussieu campus. They will act as your co-hosts during this PhD: your office will be in LPNHE but you will regularly meet and interact with LIP6 researchers.

LPNHE is a particle, astroparticle, and nuclear physics laboratory within the IN2P3 institute of CNRS, with around 110 researchers and support personnel. The laboratory participates in several world-wide experiments (ATLAS, LHCb, Auger, LSST, etc.), and local teams are formed around each experiment. The LHCb team, in which you will be embedded, consists of 7 tenured researchers, two electronics and two software engineers, as well as two postdoctoral researchers and five doctoral students. This “inverted pyramid” of teams principally staffed by tenured researchers is a feature of French research which distinguishes it from many other European countries, and means that doctoral students have a wealth of experience and mentoring to draw on beyond their direct thesis advisor.

LIP6, Sorbonne University and French National Center for Scientific Research, is a computer science research institute dedicated to the modeling and the resolution of fundamental problems driven by applications, as well as to the implementation and the validation through academic and industrial partnerships. LIP6 has four principal research axes:

The LIP6 lab hosts a large computing cluster, with both x86 and non-x86 (GPU/FPGA/hybrid) architectures, which the researchers can use in their work. The lab also has extensive facilities for designing new computing architectures, with dedicated support from a team of full-time experienced engineers for the work of researchers. Further computing resources including personal cloud storage are available, and access to all relevant scientific literature is provided. 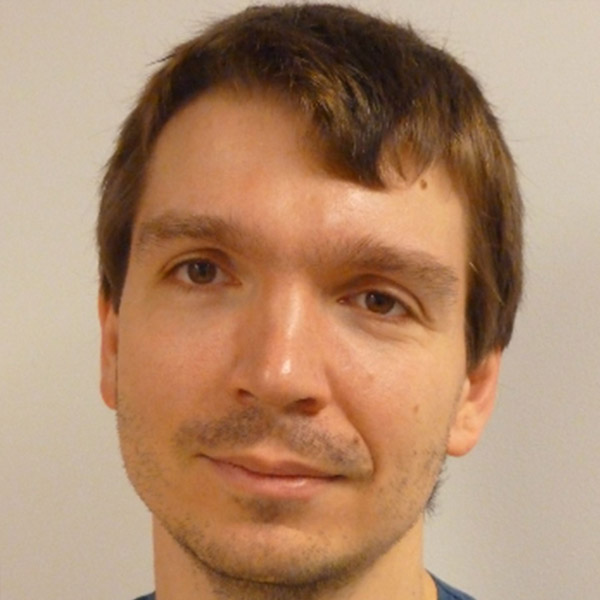 Vava spent his student years being bothered by quantum nonlocality, but eventually discovered that not being able to do maths would prove less of a problem if he became an experimental physicist. Now he divides his time between thinking about the myriad contradictions in our theories of the microscopic and macroscopic universe, and building real-time analysis systems to help LHCb probe these contradictions to ever higher precisions. He is also involved in the International Masterclass programme, trying to make the next generation as excited about fundamental science as he is.