The PhD student working on this project will search for Lepton Flavour Violation in neutral and unflavoured meson decays in the LHCb Run-3 data. The work is done in close collaboration with the other SMARTHEP student located in Dortmund. The precision of tests by older experiments in LFV in neutral meson decays can be improved by orders of magnitude in the LHCb upgrade. Basic requirement to make this possible is an analysis that is mostly done synchronous with data taking, within the real time analysis (RTA) frame.

The first objective of this project is to develop ML-based real time selections for the signals decaying into the different lepton species. The student will be trained in optimising ML selection algorithms for RTA applications, benefiting from the existing expertise of the Dortmund group. The PhD student will also be working with XIMANTIS, where they will receive training in current best practice in ML and AI and gain hands-on experience optimising ML algorithms for traffic prediction applications. This additional industrial experience and training will allow the student to gain perspective on what kinds of methods are best suited to different types of real-time problems. Collaboration and stays at the IGFAE at University of Santiago de Compostela and CERN will allow the PhD student to deploy and commission the RTA techniques for LFV decays of light and unflavoured particles in the LHCb trigger for everyone to benefit from.

If you are interested in this position, please apply also at this link specifying your interest for the SMARTHEP position with Johannes Albrecht as potential supervisor.

This is only a formal step, you will be in any case contacted through the central SMARTHEP recruitment system.

The duration and funding for this PhD position at TU Dortmund University is 3 years full time, with a status as MSCA ESR which includes a competitive salary, family and mobility and travel/training allowance. If necessary, extension for a fourth year based on local funds is foreseen.

TU Dort­mund Uni­ver­sity has a strong focus on re­search. The uni­ver­si­ty’s disciplines, e.g. mechanical engineering with its emphasis on production and logistics, physics, biochemical- and chemical engineering, statistics and computer science, as well as education re­search, are well known for their outstanding re­search achievements both nationally and internationally.

Students at TU Dort­mund Uni­ver­sity can choose from classical subjects and in­no­va­ti­ve courses of study such as medical physics or degree programs in spatial planning, statistics and journalism. The department of computer science has a strong school of machine learning, with one of four German centres for artificial intelligence (Lamarr institute).

TU Dort­mund Uni­ver­sity attaches great importance to social and sustainable development – values to which it is strongly committed. As one of the largest employers in Dort­mund, the uni­ver­si­ty promotes the development and health of its mem­bers and supports good working conditions and equal opportunities.

The Department of Physics com­bines excellent re­search in four main areas with a modern and fu­ture-oriented teaching concept. In addition to the classic Bachelor Physics and Master Physics programs, the de­part­ment offers a Bachelor’s and Master’s program in Medical Physics. The department also offers the only international MAster’s program in particle physics (as joint degree with Bologna and Clermont-Ferrand).

In re­search, the faculty has a focus on particle- and solid-state physics. Additional research areas include accelerator physics, with the Dort­mund Electron Storage Ring DELTA and the Center for Synchrotron Radiation as major facilities. Since 2015, the de­part­ment has been expanding its inter­dis­ci­plin­ary focus on medical physics. The Department of Physics is strongly committed to the promotion of its students and scientific staff. In addition to a catalogue of very concrete support measures, the de­part­ment facilitates in­ter­na­tio­nal exchange, e.g. within the frame­work of Erasmus or through the existing scientific networks.

The successful candidate will work with the LHCb group at TU Dortmund University. The group is led by Johannes Albrecht and comprises more than 20 members, with three academic members of staff, and around eight research staff and fifteen PhD students.  The  group is strongly involved in many areas of LHCb, including the study of rare beauty decays and CP violation. The group also plays a major role in the LHCb trigger, as well as in upgrades to the tracking detectors and trigger. Close collaborations exist to the department of Computer Science, the group is associated to the Lamarr-Institute (German centre for artificial intelligence) and participates two collaborative research centres: CRC876 “Providing Information by Resource-Constrained Data” and CRC1491 “Cosmic Interacting Matters”.

The Dortmund High-Energy Physics group is also involved in ATLAS and astro-particle physics (Ice-Cube, Magic, CTA/LST and others). It has a strong theory group with a focus on beyond Standard Model physics of charm and beauty quarks. 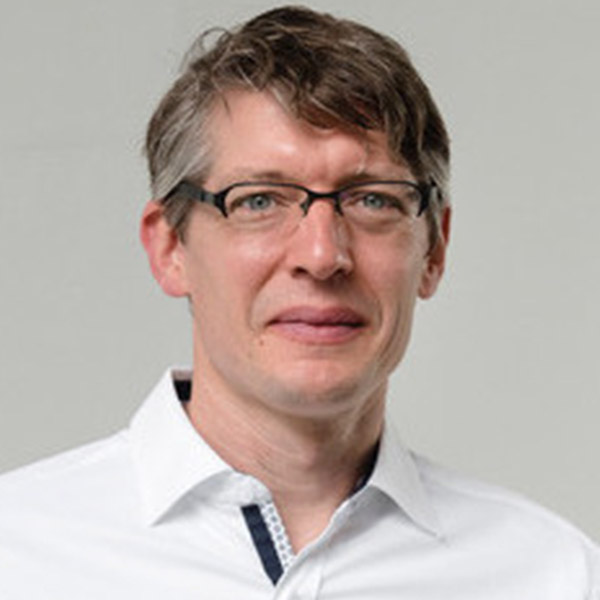 Johannes Albrecht is a professor of particle physics at TU Dortmund University. Most of his career was focussed on the search for new phenomena in rare, leptonic and semileptonic beauty decays and on the development of novel trigger systems. Both are ideally pursued at CERN’s LHCb experiment. He has been funded by several major German (Emmy-Noether, Heisenberg) and EU (ERC StG PRECISION) grants, is principal investigator of two special research areas and an associated member of the newly founded Lamarr-AI institute. 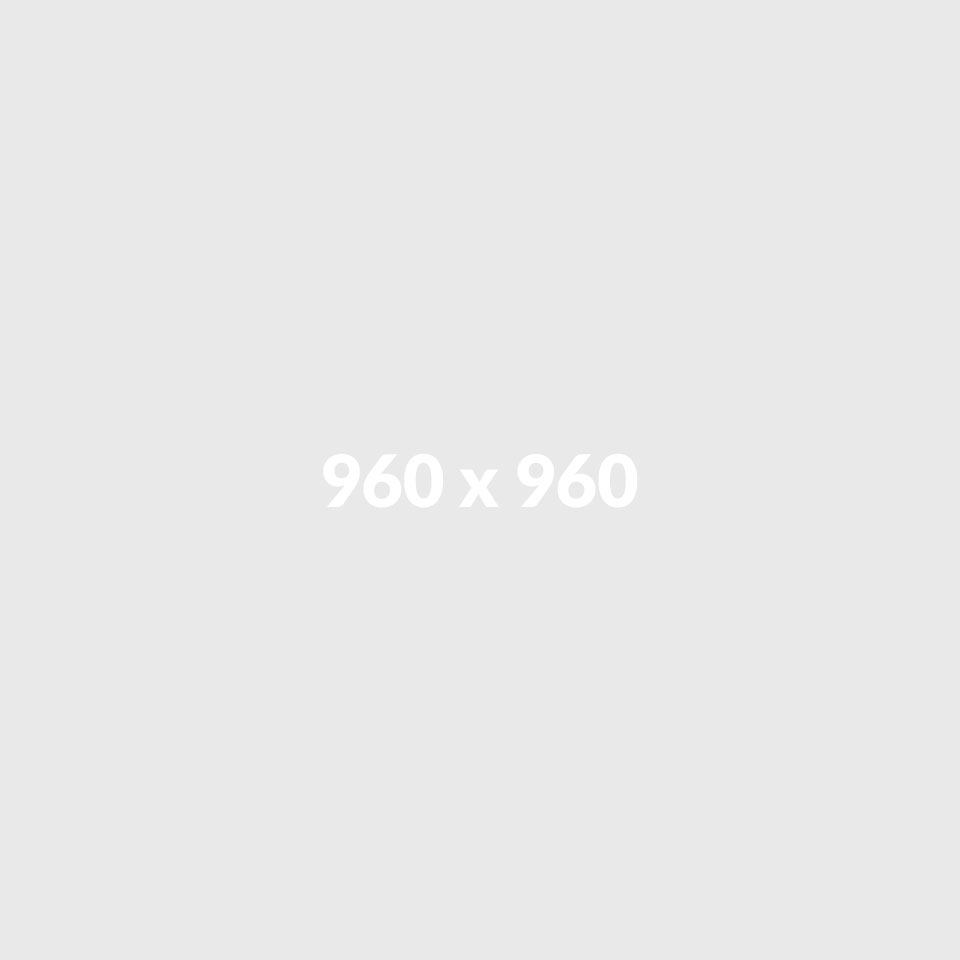 Diego Martinez Santos is a particle physicist working on the LHCb experiment at the Large Hadron Collider at CERN. He was holding an ERC Starting Grant for a project in Kaon physics at LHCb and is an expert in GPU programming.