The PhD student in this project will develop an advanced RTA-based analysis to efficiently select decays involving di-electron vertices with low invariant mass. They will use these advances to search for light dark photons with the LHCb detector focusing on a range of extremely low coupling so far unexplored by other experiments. The upgraded LHCb detector, which is planned to start data-taking in 2022, will allow for the first time to search for this kind of signature. It is the novel real-time detector readout in Run-3 that gives the possibility to use real-time analysis to separate dark photon candidates from the overwhelming background online. This challenging task will depend critically on the performance that can be achieved on modern computing architectures. The PhD student in this project will be trained in the usage of highly parallel architectures for the LHCb online reconstruction and will profit from collaboration with experts in the IGFAE at University of Santiago de Compostela on the use of GPUs. Through an internship with VERIZON, the PhD student will be trained in ML models development based on streams of data, and in the Amazon Web Services infrastructure for massively parallel training of large-scale ML models. The acquired ML processing skills will feed back into the main research project, allowing the development of advanced ML algorithms to optimise the electron classification and make it fast enough to be run in real time. This work will benefit from collaboration with the Dortmund experts and PhD students. These advances will also allow the PhD student to develop a tool to efficiently retrieve online low momentum photons through their conversion in di-electron pairs, a challenging task that requires an RTA-based approach.

A doctoral position is an employment with the main duty to perform research work related to the PhD project. Furthermore you are expected to follow a study plan and participate in teaching duties (at most 10% of your time). The duration of PhD in experimental particle physics takes on average 3.5  years full-time  work (depending on the progress of the project). The position will be extended till the end of the doctoral studies (max. 5 years). The position includes a competitive salary (TVL-13), family and mobility and travel/training allowance. All doctoral students of the faculty of physics and astronomy are members of the HGSFP (Heidelberg Graduate School for Physics) and profit from the training programme as well as from the well established supervision structure.

Heidelberg University was established in 1386 and is the oldest university in Germany. It has twelve faculties with a total of more than 30,000 students. The Department of Physics and Astronomy is the largest physics department in Germany with more than 400 new incoming students and more than 150 PhD degrees per year. It follows the idea of teaching rooted in research and sees its research programme at the borders of knowledge as a prerequisite for teaching and training its students at high quality.

The Physikalisches Institut (PI), performs research in the areas of classic complex systems, quantum systems, heavy ion physics, atomic physics as well as in fundamental particle physics. The LHCb physics group members at PI have their own computing farms with about 800 nodes and more than a Petabyte of disk space for fast local data analysis. The farms are connected to the Worldwide HEP grid network as well as to the German national analysis facility (NAF) with several thousands computing cores and Petabytes of disk space.

Heidelberg University is an equal opportunity employer and welcomes applications from women. Handicapped applicants will be preferentially treated, if equally qualified. 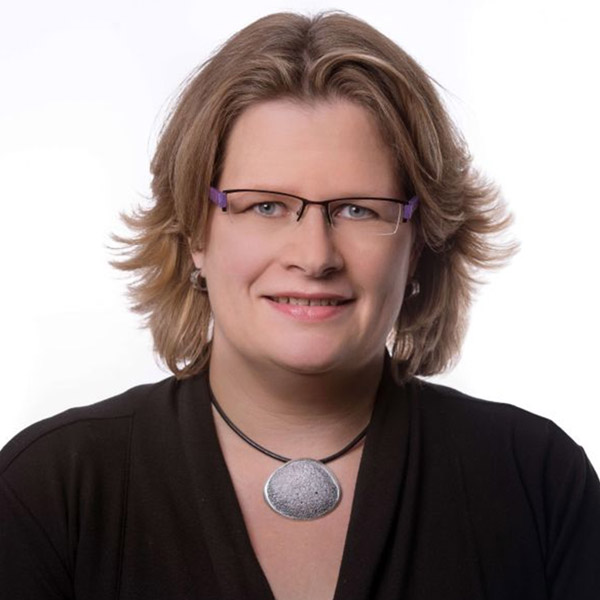 Stephanie started her career in particle physics on a reactor neutrino physics experiment in Grenoble/France and then joined for her PhD at Karlsruhe/Germany the CDF Collaboration at the Tevatron.  She took part in the discovery of the Bs-Bs-bar oscillation at CDF as a postdoc at MIT (USA) and at Cantabria University (Spain). She decided to stay in flavour physics and joined LHCb and Heidelberg University in 2006. In 2014 she became a full professor.

Since then her main work is pattern recognition, trigger software and flavour physics analysis at LHCb. In 2018 she joined the future direct Dark Matter experiment DARWIN. 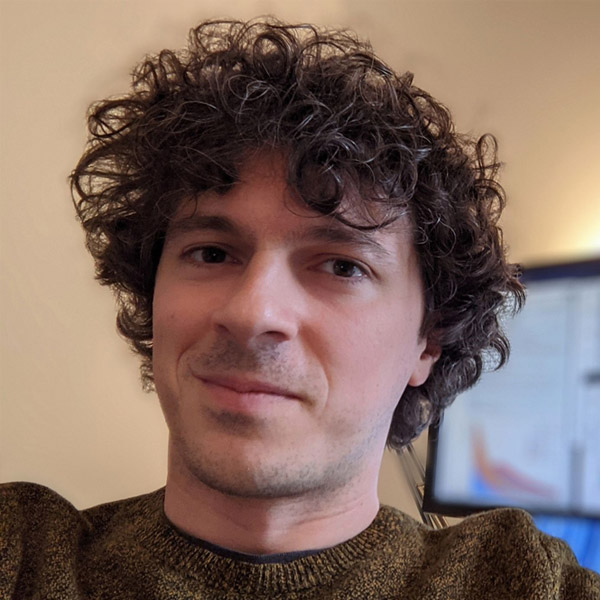 Martino started his journey through particle physics and Europe when he left his home country (Italy) for an Erasmus in France. He stayed in France for a PhD, but the experiment he was contributing to building was soon cancelled. He then joined the fantastic LHCb collaboration and never left. After three years in Santiago de Compostela and CERN, he is now part of the Heidelberg LHCb group, where he leads his research as a junior group leader. Currently, his focus consists of the search for dark sector particles and the study of rare decays of beauty quarks.